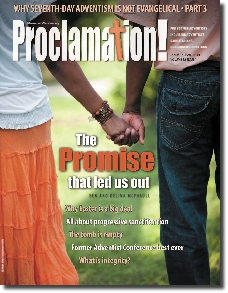 An interview with Kurtley Knight – Part 3

The Gospel in 6 Minutes